The Hong Kong-based Cathay Pacific Group offers scheduled passenger and cargo services to over 200 destinations in Asia, North America, Australia, Europe, and Africa, using a fleet of close to 200 aircraft. Cathay Pacific is a founder member of the Oneworld global alliance and Cathay Dragon is an affiliate member. 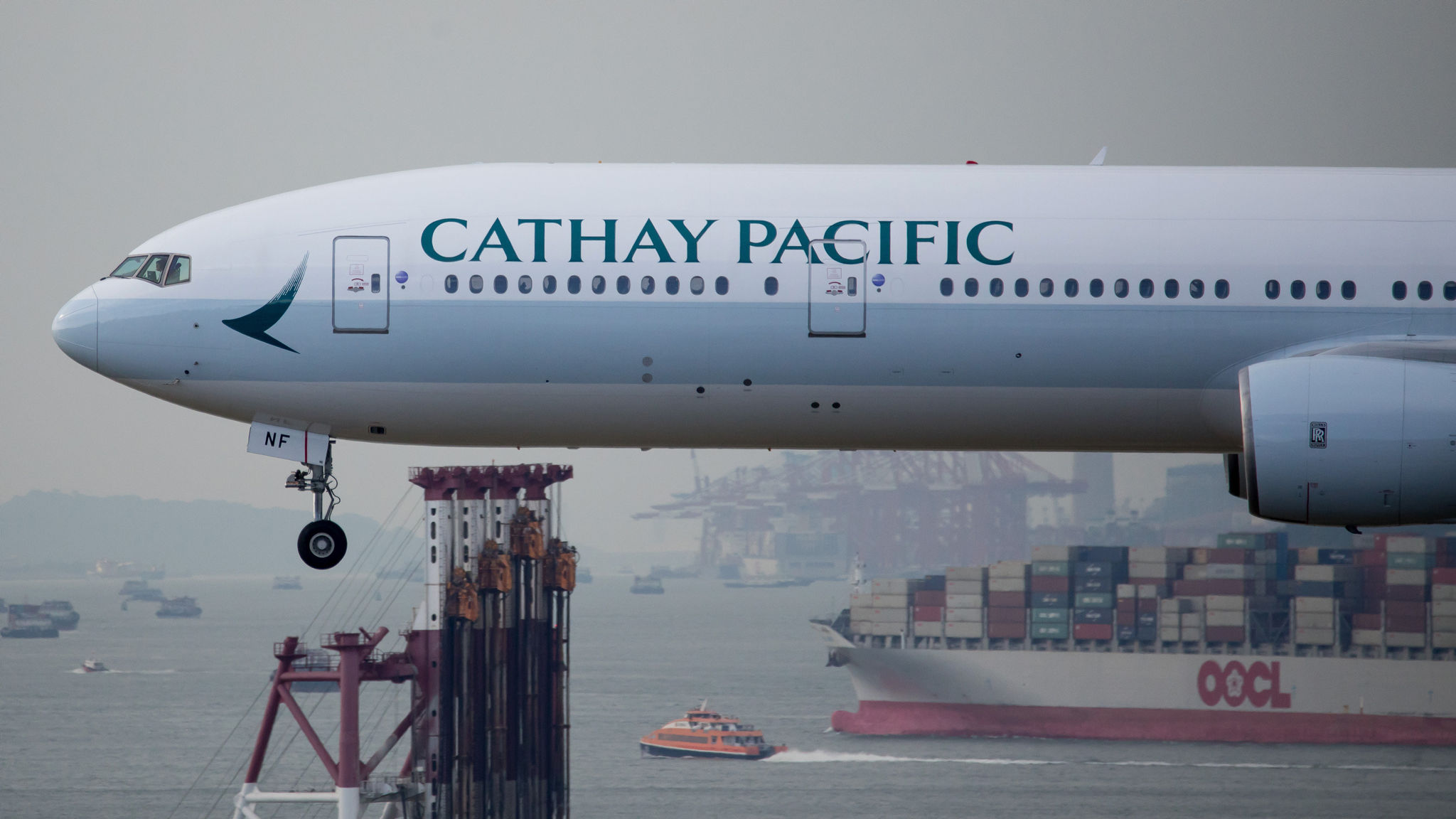 The airline was founded on 24 September 1946 by Australian Sydney H. de Kantzow and American Roy C. Farrell. The airline celebrated its 70th anniversary in 2016; and as of March 2018, its major shareholders are Swire Pacific, with a 45% stake, and Air China, with a 29% stake.


Top 10 Best Airlines in the world